His prolific body of work using histological approaches began in the 1970’s culminating with groundbreaking publications in the 90’s describing the protracted and hierarchical nature of synaptic pruning in the human brain occurring earliest in the occipital lobe and latest in the frontal lobe. These findings, suggesting a mechanism for ongoing neural plasticity through adolescence into young adulthood, has had great impact not only in developmental science and clinical medicine, but also in the realms of education and law.

In addition to his extraordinary impact on the world of developmental cognitive neuroscience, Dr. Huttenlocher made remarkable contributions to his clinical discipline – pediatric neurology – as a physician, teacher, scientist, and mentor.

Dr. BJ Casey is a Professor of Psychology and Director of the Fundamentals of the Adolescent Brain (FAB) Lab at Yale University and Visiting Scientist at The Rockefeller University. Casey pioneered the use of functional magnetic resonance imaging to examine typical and atypical human brain development in the early 1990s and is a world leader in the field of developmental neuroscience. She has received international acclaim for her empirical and theoretical work on the adolescent brain. Her discoveries have provided new insights as to why young people respond to the world in unique ways that have important implications for justice reform. 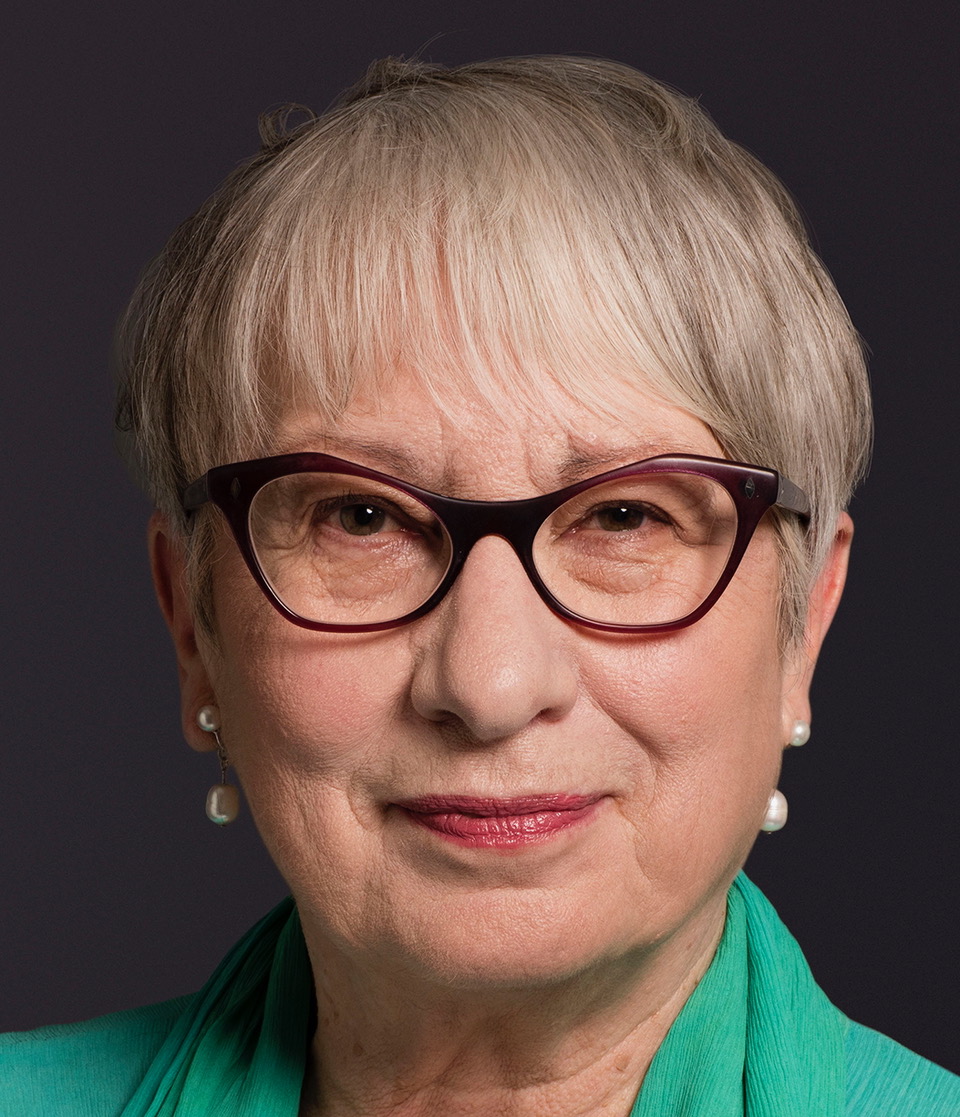 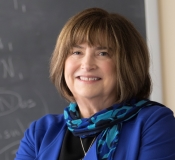 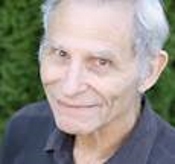 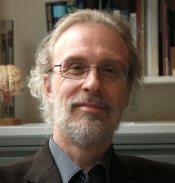 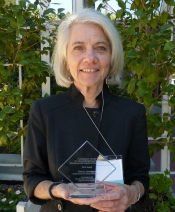 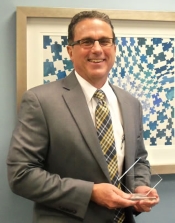